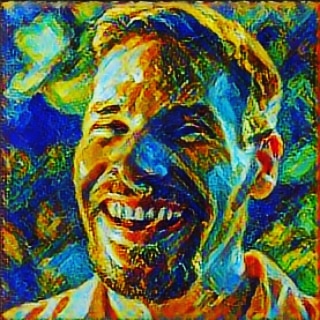 At USC’s Neuroscience Graduate Program Symposium in January 2015, I proclaimed to an audience of 100+ that I was highly motivated by the prospect of using retinal imaging to diagnose Alzheimer’s disease with unprecedented specificity. With an abundance of passionate curiosity, my talk closed with the following words: “The time is now! Is USC the place?”

While at USC, I forged an interdisciplinary collaboration between the departments of Ophthalmology and Neurology. The goal of our innovative collaboration was to investigate the prospect of using recently approved eye imaging technology to diagnose Alzheimer’s disease. The collaboration unfortunately lost steam upon my unforeseen departure from USC. However, roughly three years after I initially proposed the above project, a study nearly identical to what I had proposed was published.

While it was not ideal that we could not see the study to completion, knowing that very similar work had been successfully conducted elsewhere afforded an inspirational beacon, and served to validate the prescient views I possessed regarding the use of ophthalmic imaging to diagnose neurodegenerative disease.

The entrepreneur inside me was stirred in response.

Millions of neurons are optically accessible in each of our retinas.

Light can be passed through our pupil, and then upon the retina, some of which reflects back, back through the pupil, and towards an awaiting camera.

Patterns according to which these photons, the light reflected back from someone's retina, fall upon the camera, I thought, are very likely to contain clues of Alzheimer's disease.